Sabin Karki aka Beest is a Nepali young dancer, choreographer, video editor, short comedy maker who has earned millions of views on Youtube. His each and every short comedy videos hit the trending number. He is one of the top dancers of the Nepali dance industry. He has never in his life joined any dance training classes. Whatever he has learned, he has learned from YouTube and dance-related movies like Step Up, Stomp the Yard, The LXD, etc.

He was born on January 5, 1994, at Gulmi district, Nepal. Later on, his family moved to Kathmandu. Sabin Karki spent most of the childhood age with his classmates and family. He completed his primary school and secondary school education at Kathmandu. He graduated with a bachelor’s degree in business studies from “The Times International College”. Recently, he has learned a film making course at New York Film Academy, Mumbai.   In his school days, he was a very nerdy and geeky type of boy. He used to get lots of punishments in school. He was more interested in acting, creative stuff than studying. Later on, he found himself interested in movie acting, dance, caricatures, etc. He started performing dance when he was in class 8. Sabin Karki is a very funny and down to earth kind of person. 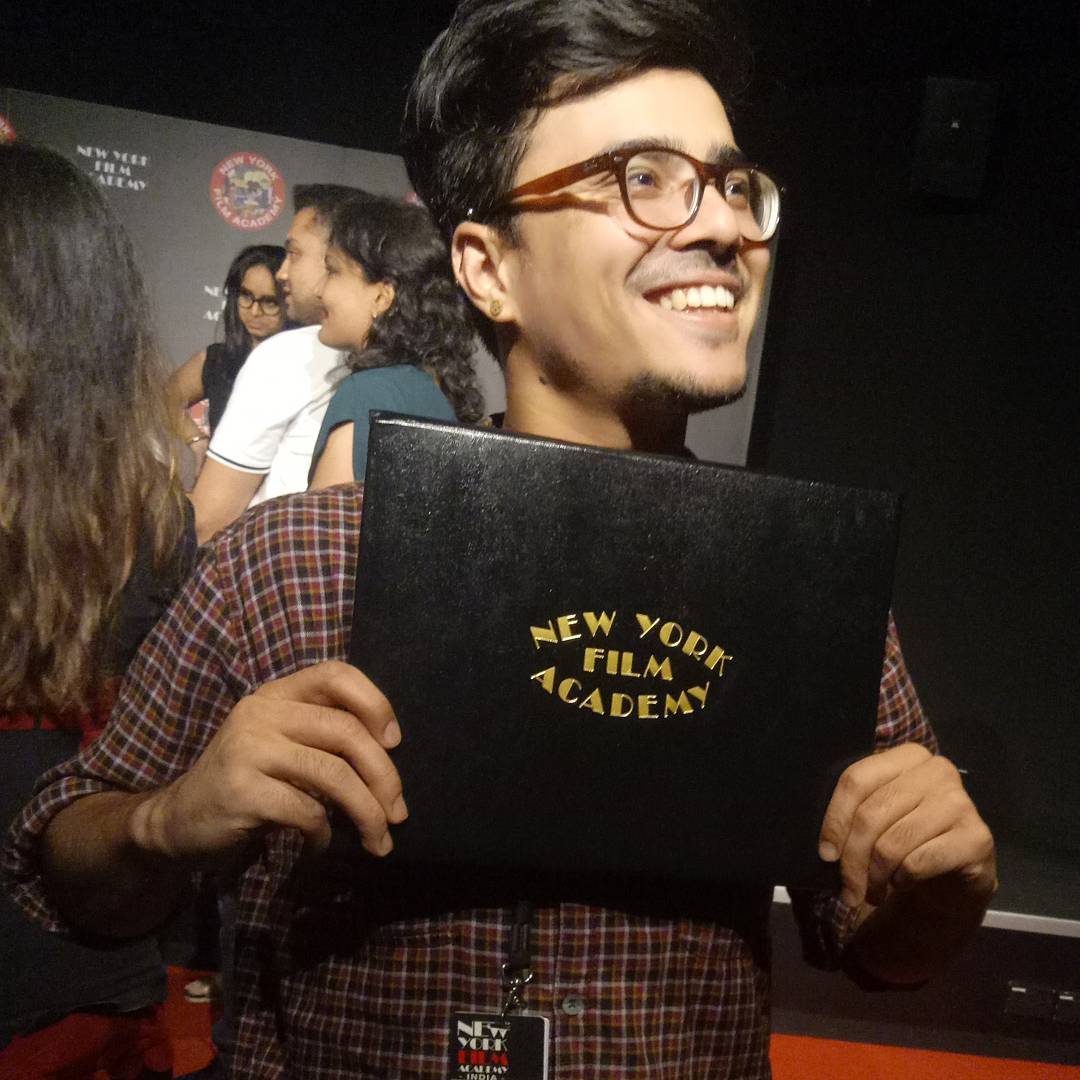 The beginning of his career was started on October 5, 2009. Because of his passion for making videos, editing, and acting in the small role, he started his first Youtube Channel in the name Beest Official. Back then it wasn’t that popular and in 2012 he joined Cartoon Crew. He was a leader of that crew and managed to make this crew Nepal’s no.1 dance crew. After some hard work, they got an opportunity to represent Nepal at the Street dance Competition and they also placed in the second position in the World Leisure Games 2015 took place in Qingdao, China. But, due to some personal reasons, he left the group. Sabin was the leader and one of the main choreographers of The Cartoonz Crew from 2012 – 2017. Then he made his own dance group Shining Diamond of Nepal which is one of the best dance crews of Nepal. They got great success after a music video Viral Vaidiyo. After getting a great success, his youtube channel got popularity. Now he has gained more than 234K+ subscribers. He uploads all his dances. Then, he started another channel on July 23, 2015, in the name of Sabin Karki Beest where he uploads short skit movies, Satire, and comedy films. He has got each and every video in #1 Trending.

Sabin Karki aka Beest is living a single life and has no girlfriend. But as per the researched information, he is in a relationship with someone special but he has not revealed any information.

A supermodel and a rising star of Nepal who has held the title of Miss Nepal 2020, Namrata Shrestha. And...

Things to do at Kathmandu valley to spend quality time

People living in Kathmandu are no wonder living a hustle and bustle filled livelihood every day. When they get a...

Social media is a vast platform to share stories and experiences. However, not every content creator becomes a social media...

I had a travel list. And the travel destinations were all foreign lands. Spending more time on Tiktok these days,...