In Nepali history, the highly anticipated Yatri Motorcycles have launched a first-ever electric motorbike – Project Zero in December 2019. It is a young and ambitious Nepali startup based in Kathmandu that has embarked on a mission of creating this milestone product in the Nepalese auto industry. Yatri Motorcycles’ Project Zero is an electric motorcycle, designed, assembled entirely in Nepal while a few of the complex parts have been imported from abroad. Specifically, these complex components include the “Brembo Brakes”, “Metzler tires” to name a few.

Yatri is well equipped with a powerful electric motor that delivers 30kW (approximately 40 horsepower) of power and gives a range of 230 KM at full charge. This means you can complete your journey from Kathmandu to Pokhara in a fully charged battery.

With a design philosophy of Elegance in Motion, Project Zero inherits the proportions of a cafe racer and upgrades it with clean, modern design lines. Through this elegant design, they aim to reach not only the environmentalists but ultimately those who care about owning an inspiring product. The design is pretty futuristic and sleek, to say the least, and looks like something out of a batman movie. The electric bike is something Elon Musk would be proud of.

Yatri Hub is a mobile app that is connected to your bike and it provides realtime information about your motorcycle. A first-in-class data ecosystem designed to empower motorcyclists with real-time data to make sure they are always connected to what matters. It provides information such as the bike’s speed, navigation, battery life, and much more useful information. Not just that, the interface has navigation, data related to all components of your bike and also a 24-hour service from the Yatri team whenever required for servicing appointments, get reminders and even a pickup service.

Similarly, the bike incorporates a big 7-inches Full-HD display which will be how you’ll access the company’s Yatri Hub app. Apart from displaying the regular data like speed and GPS, you can also check intricate details like approximate money you’ve saved by switching to an EV. 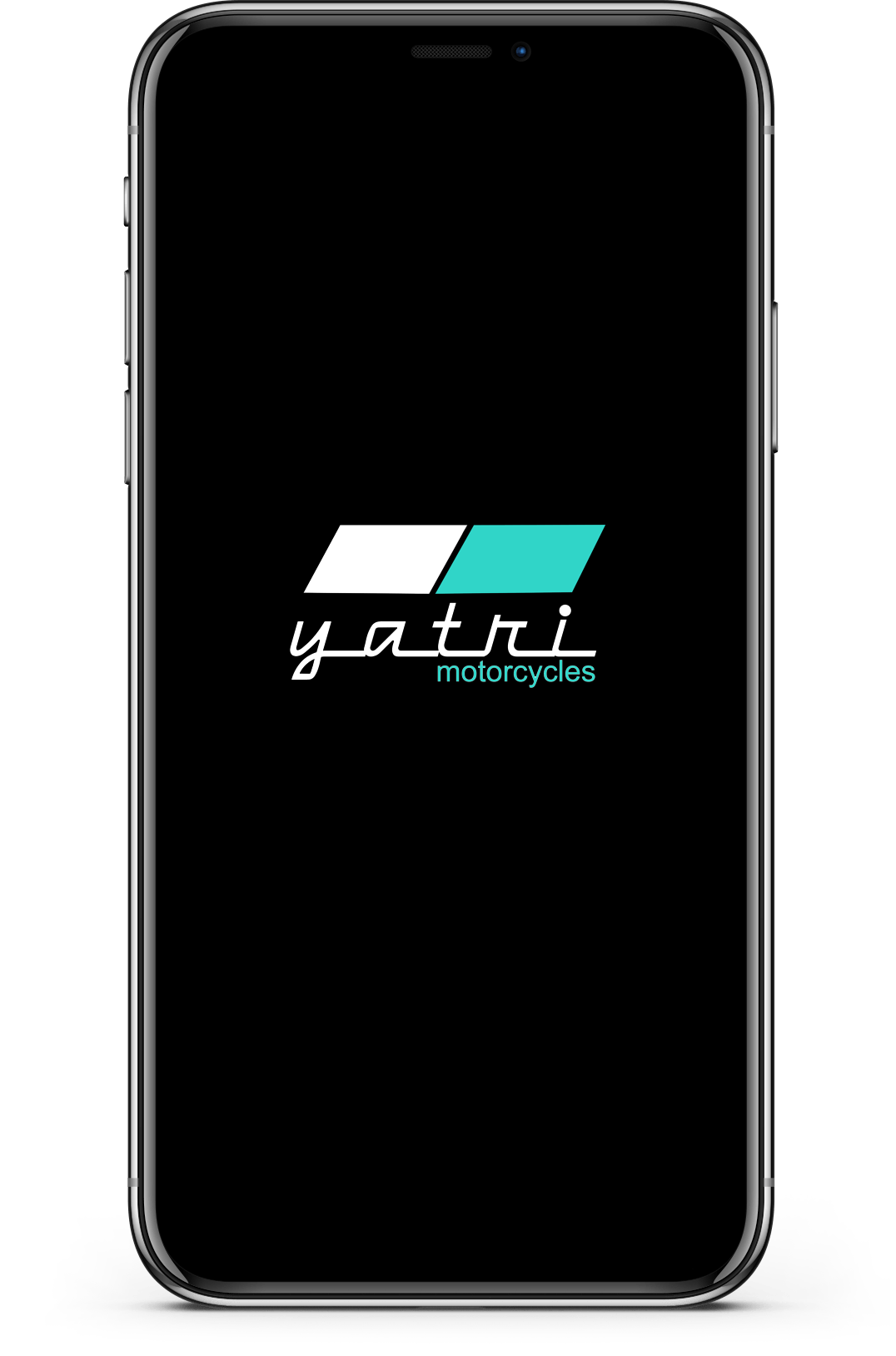 About Yatri Team and Development

We at Yatri care deeply about the environment we live in and believe that clean individual mobility is an important piece in solving the problem of urban air pollution.

Project Zero is the first iteration of our vision to reinvent urban mobility.

Yatri Motorcycles was founded in December 2017 with an aim to design, engineer and manufacture green mobility solutions to transform the urban landscape. Ashim Pandey – Founder of Yatri Motorcycles was highly interested in the auto industry specially 4-Wheelers from a very young age. Founder Asim Pandey, a graduate of the Delft University of Technology in the Netherlands and formerly with sports car developer Donkervoort, explains the process, challenges, and potential of developing the bike. The team of Yatri Motorcycles has seven members with six full-time engineers. All of the team members of the company are graduated in engineering with some of them having an experience of working in big auto companies across the world. Aiming to design and manufacture something in Nepal, the team came together with an innovative idea in 2017. After two years of continuous research and dedication, the company has introduced the brand new electric two-wheeler concept in the Nepali market.
‍
The company cares deeply about the environment we live in and believe that clean individual mobility is an important piece in solving the problem of urban air pollution. The company also believes that good design is critical in defining public awareness of electric mobility.

As per the information, the bike will launch officially in the Spring of 2020. Saurabh Jyoti, director of Jyoti Group, has booked the first electric motorcycle ‘Yatri’. Jyoti is a motorbike enthusiast who has got a huge collection of different branded bikes. He announced the purchase of Yatri and became the first customer. However, the official price of the motorbike will be revealed in March of next year. According to the Yatri team, the initial launch will only have 50 motorcycles available for purchase. The expected price for the bike is said to be around 4 lakhs. The next step for the Yatri team is to set up a production area in Nepal which could see the price lower down.

You can also get yours on just send an email to [email protected] for pre-orders.

The motorcycle was brought to the public with quite the buzz as Sisan Baniya along with the Yatri Team took the bike to Mustang to shoot the big reveal. Check out the video here: