A console game is also known as video game where player interacts with the game through a controller, a hand-held device with buttons and joysticks or pads. But then, many of the console games are already available in our Android and iOS devices today. This can be reason why some of the game are popular worldwide while having flooded numbers of users. If you are thinking about some wonderful console games on Mobile phones, why don’t you check the list below?

PUBG mostly came into popularity because of PC and console gamers. Because of its popularity, it was only a matter of time it was brought into the mobile gaming industry. Currently, it is one of the best console games that you can play on your mobile. PUBG mobile is the first battle Royale game which is still very famous among mobile gamers. It is the official PLAYERUNKNOWN’S BATTLEGROUNDS designed exclusively for mobile. PUBG is free to play an online multiplayer game. It offers from the 100-player classic mode, the exhilarating payload mode to the lightning-fast Arcade and 4v4 Team Deathmatch modes, as well as the intense Zombie modes. There is something for everyone! There is something for everyone. Play Solo, Duo, and in 4-player Squads. 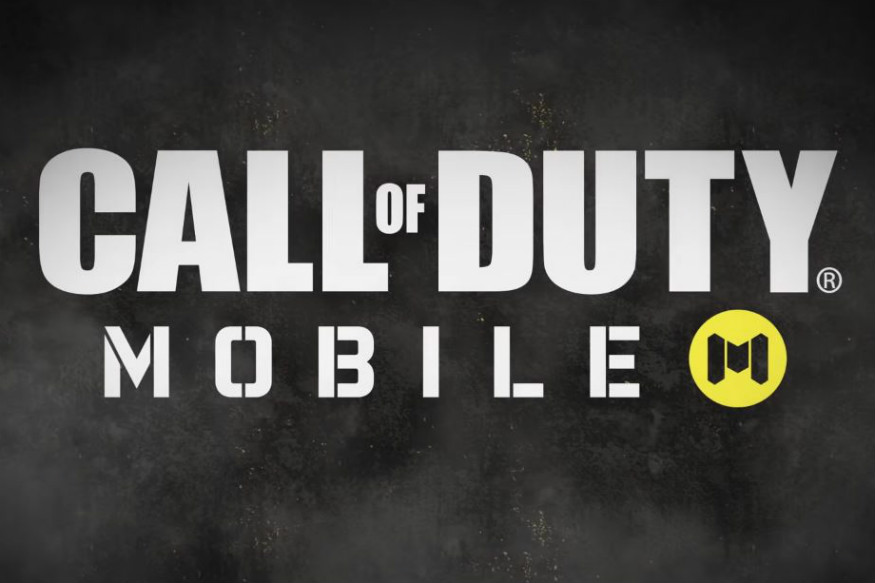 After the success of PUBG Mobile Call of Duty also saw the potential of the mobile gaming industry and brought their own console game on the mobile platform. COD mobile is the competitor of PUBG mobile game, but it is mostly famous for its iconic multiplayer mode. It includes multiplayer maps from Call of Duty®: Black Ops and Call of Duty®: Modern Warfare®, available for the first time for free. Or squad up with friends in a brand new 100-person battle Royale survival map. 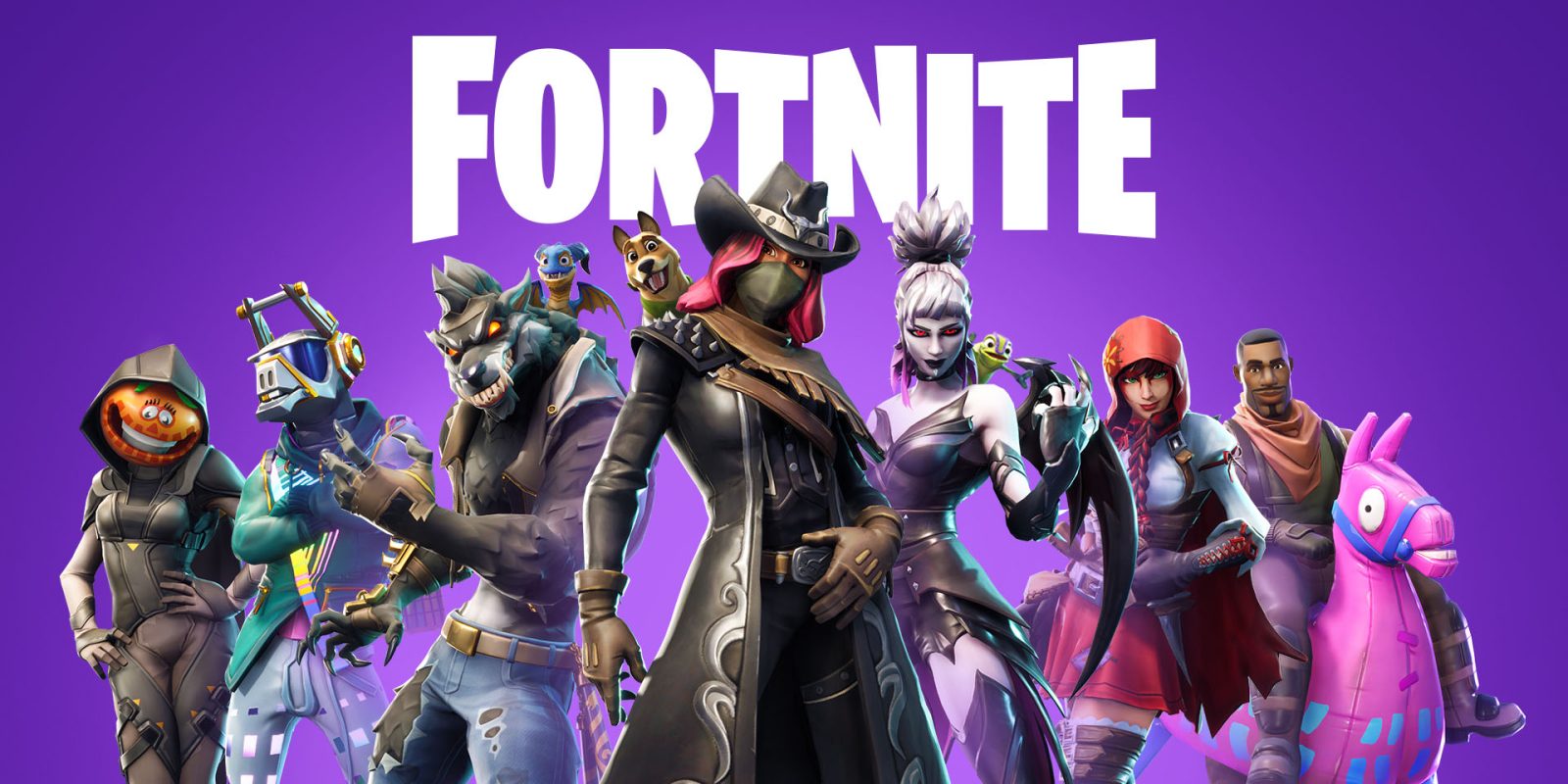 Fortnight is one of the most popular games on the PC/console version. On mobile, Fortnite is the same game you know from PlayStation 4, Xbox One, PC, Mac, Switch. Same map, same gameplay, same weekly updates. Build your fort as you battle to be the last one standing. Jump in and squad up with friends around the world or in the same room. It has more than 250 million players worldwide from August 2017 to March 2019. It features BUILD & DESTROY battle Royal survival game. Fortnight is different from the above-mentioned games. Fortnight offers tons of skins and emotes which make gameplay more fun. 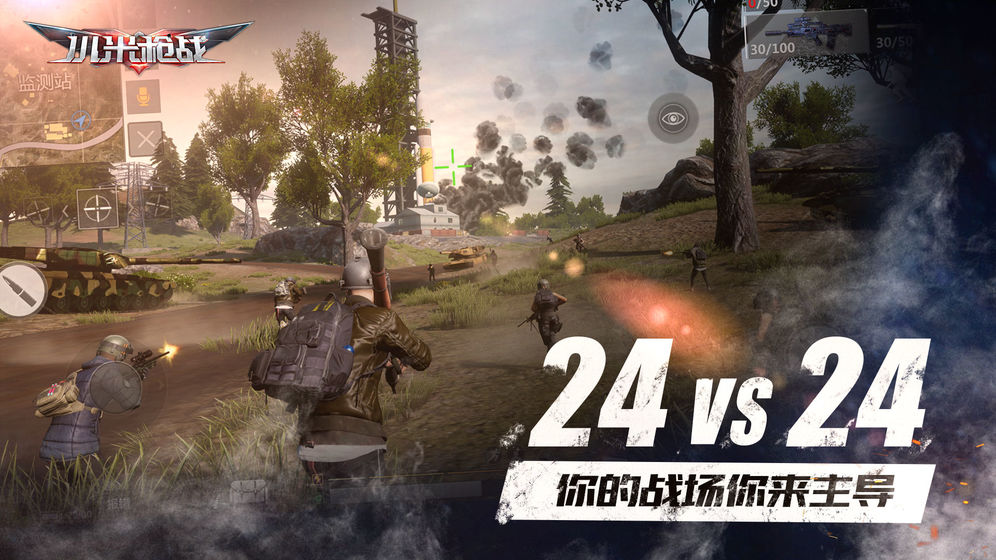 Millet Shootout” is a shooting mobile game created by the Unreal 4 engine. It has perfect visual effects and restores the real battlefield experience. Battlefield mode, classic PVP, and combat training cover the shooting game. Restore the real battlefield! The 24VS24’s two armies played against the flag, and the addition of land tanks and helicopter gunships perfectly enhanced the battlefield atmosphere.

It is a unique game which is the combination of Real-time physics and sports games. As the name suggests it is a clone of Rocket league. Basically, it is a sports game in which 6 cars play a game of soccer with a giant ball. In Turbo League, users can play solo or with friends online. Users can play 3 Vs 3 players from around the world. 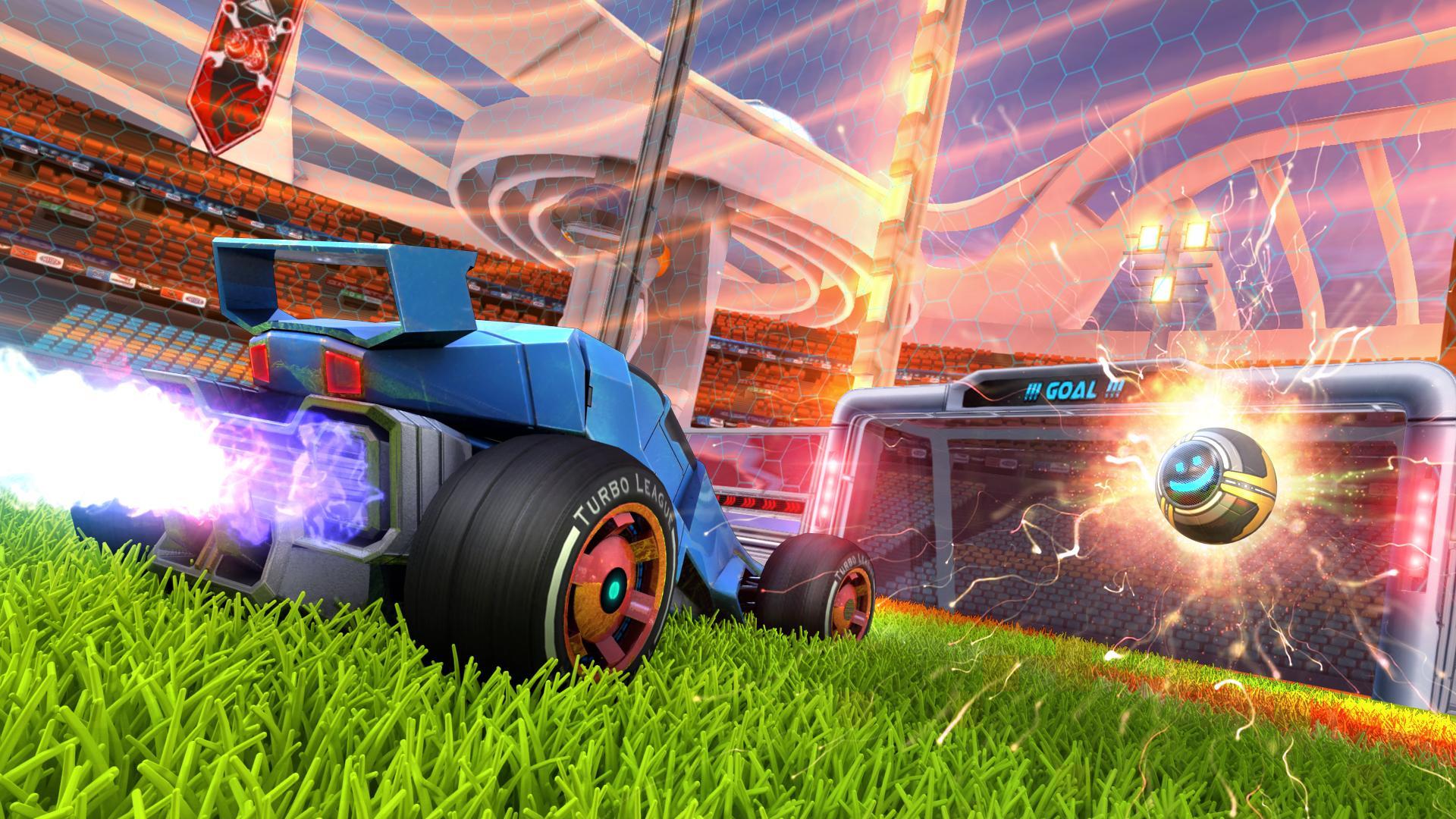 Hence, these console games have kept many of the users tossing their finger to the phone a whole lot of time. And that is because, they are unique, high in graphics, interactive and offers much more fun. Which of the above mentioned console games have you tried on your phone? And what’s your favorite? If you know more of awesome console games share it via comments.