Benisha Hamal is a gorgeous Nepalese Radio jockey, VJ, model, and actress. She won several awards including the National award in 2018 for her movie ‘BlindRocks’. She can be seen performing social works. She likes reading novels and watching movies. Benisha has also been a part of many commercial advertisements as well. 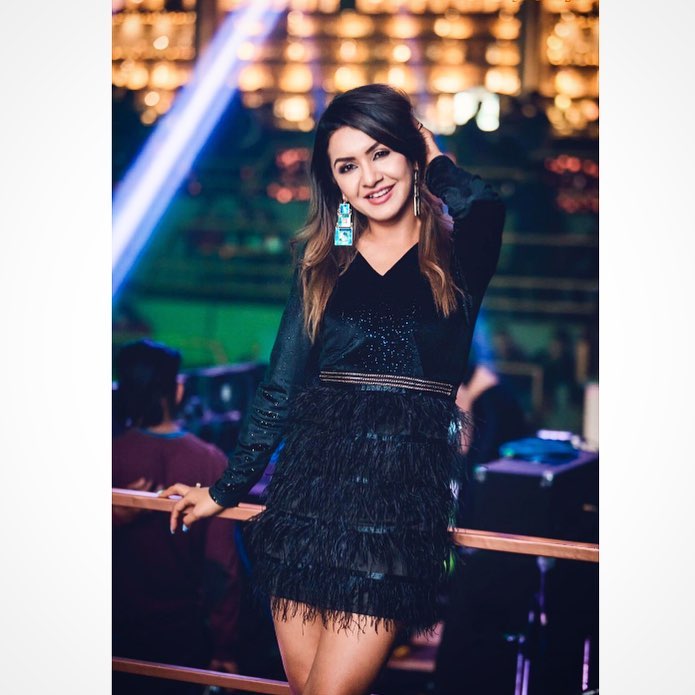 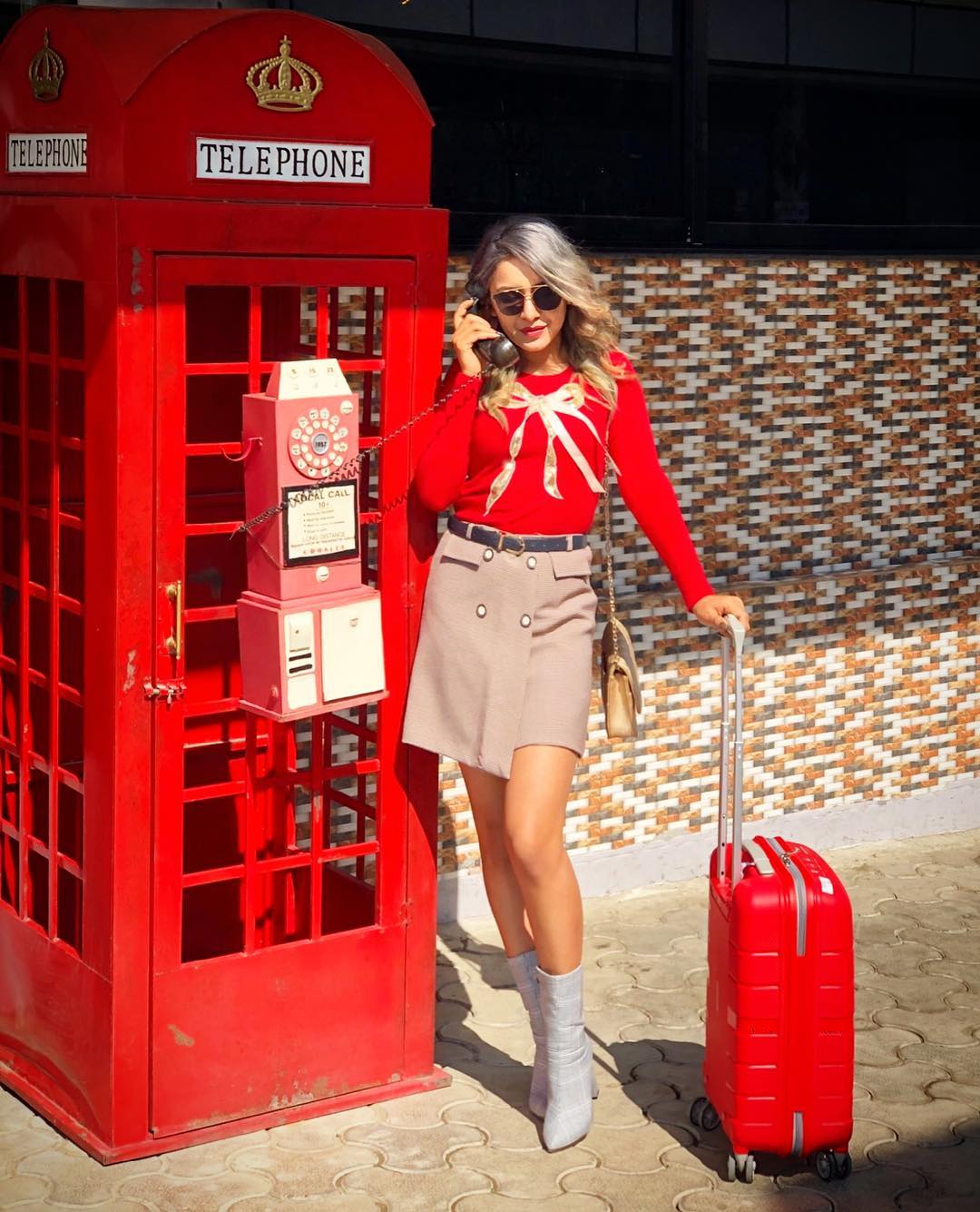 Benisha Hamal was born on July 25, 1992, at Gitanagar, Amarbasti, Chitwan. She is the daughter of Bheshraj Hamal and Shakuntala Hamal. She completed her primary level of education from Golden Future Boarding English School and completed her School Leaving Certificate (SLC) from Arunodaya Higher Secondary School. After completing the +2 level from Bharatpur Chitwan, she moved to Kathmandu for a higher study. For her further studies, she came to Kathmandu in the year 2007 and She did her BA from Kantipur College of Business Management and Humanities and MA from Goldengate International College. 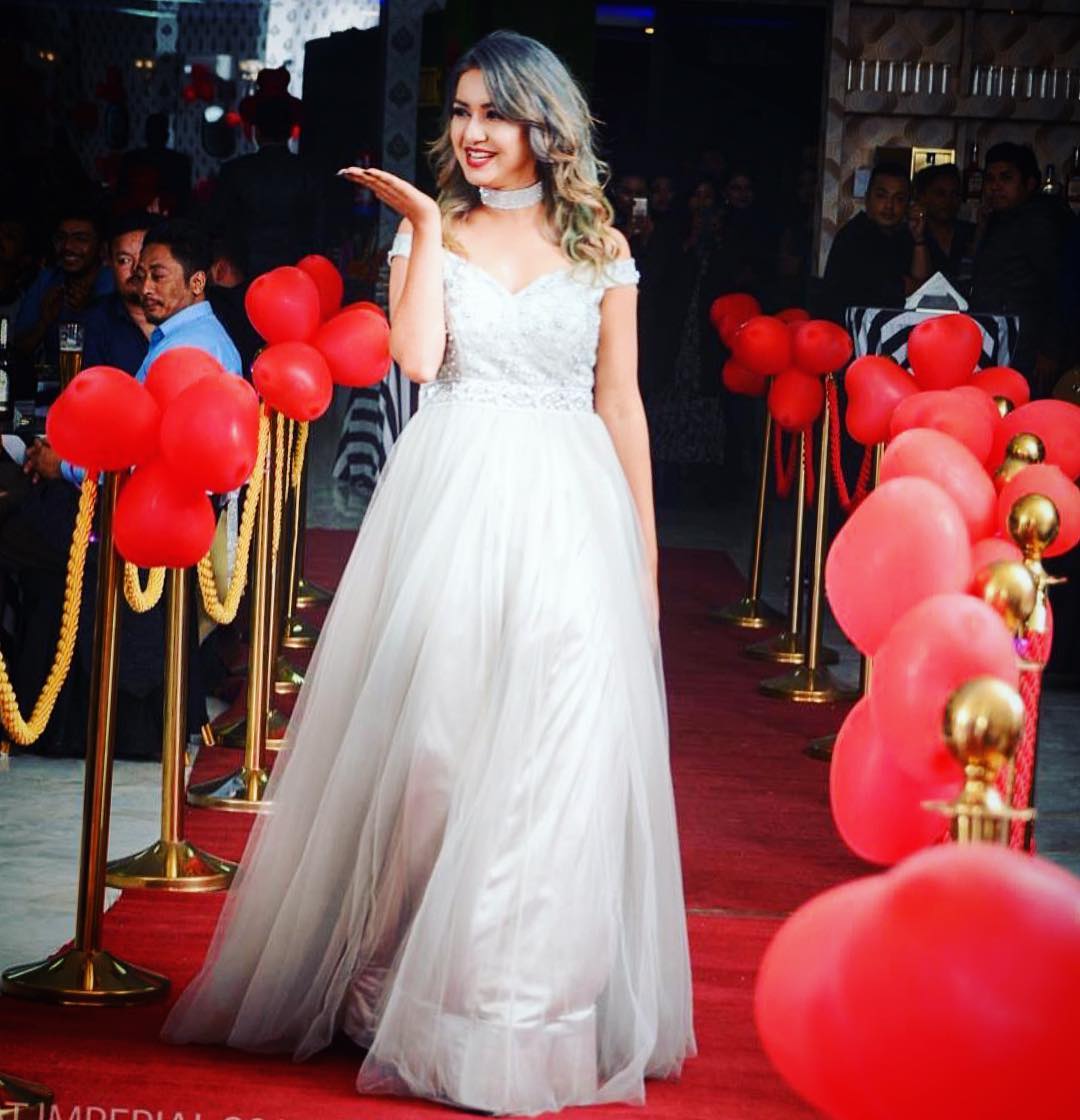 Benisha Hamal started her career as an RJ. In the year 2006, she won second runner up title of “Ideal Rj” organized by Kalika Fm, Bharatpur, and worked there for about a year. later she started working in television. She worked for many Nepali television channels such as Channel Nepal, NTV Plus, NTV, etc. She started her modeling carrier in 2009. Her first music video was “ Sindhuli Ko” by singer Paul Rai. Later she appeared in dozens of music videos. Some of her best music videos are like “ Timi Arkai Ghar Ko Manche” by Hemanta Sharma, “Aau milli” by Buddha Shakya, “Tadha” by Babin Pradhan, “ Chot Khada Khada” by Manoj Raj,” Ek Patak” by Rupa Bista, etc.

She started her journey into the Nepali film industry from the movie Swar in 2010. She can also be seen in movies named Mokshya, Jhyan Hajir Cha, Ma Ani Timi, jhyanakuti, kalo Pothi, Blind Rocks, and so on. She is most popularly known for the movie Kalo Pothi. Kalo Pothi was the first Nepali movie that had been exhibited in the Venice Film Festival. She also appeared in many TV commercials, including ads for Yum Yum Noodles, Rio Juice, UTL, Rose Village Housing, Nova Ice-cream, and Wego Scooty. 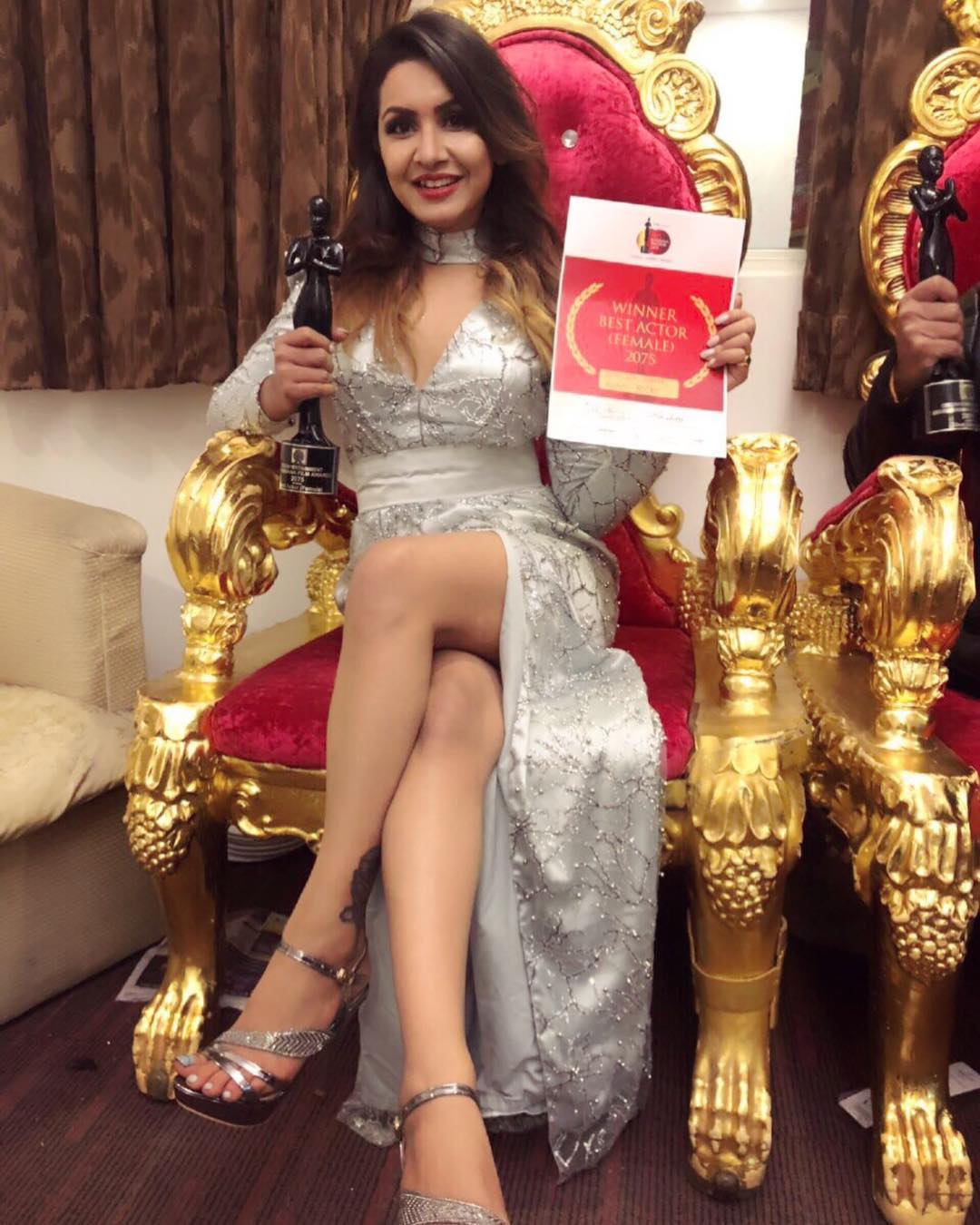 Her debut on the filming industry has earned her various awards.  In Kamana Film Award 2018, she got the best actor in a leading role for the movie “Blind Rocks”.

Some facts of Benisha Hamal 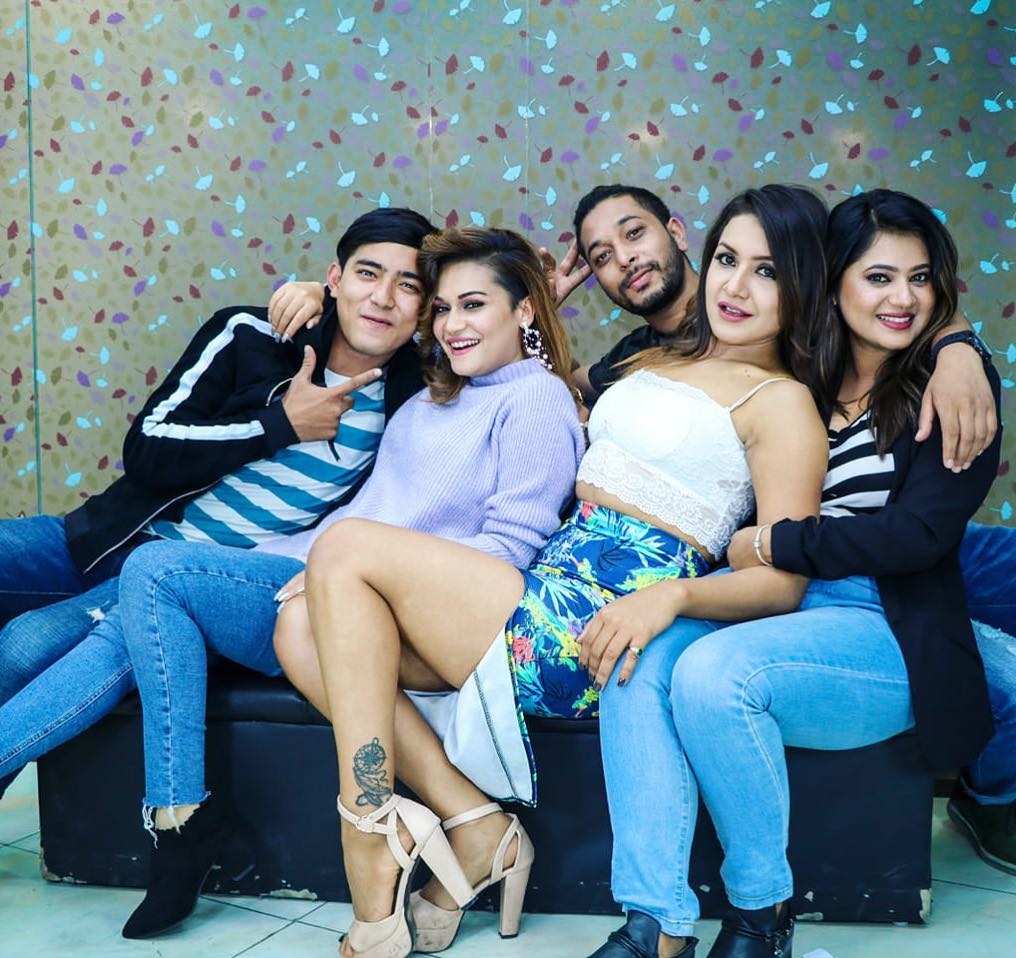 No wonder, Benisha is popular, hardworking and dedicated talent of Nepal. She, who tried different fileds such as RJ, VJ, modeling, acting, and also made herself remembered to people, whereever she’s engaged portrays her versatile character and her dedication for success.