The beautiful Neeta Dhungana is a very talented actress. She began her acting career since her childhood having to get to play small roles in serials and movies and later on got her name and fame in film line through her mesmerizing acting and appreciable skills. The star is not just confined to the Nepali film industry but also has introduced herself in the Bhojpuri film line as well. With her applaudable skills, she has been able to draw a lot of fans of hers from a greater landscape. 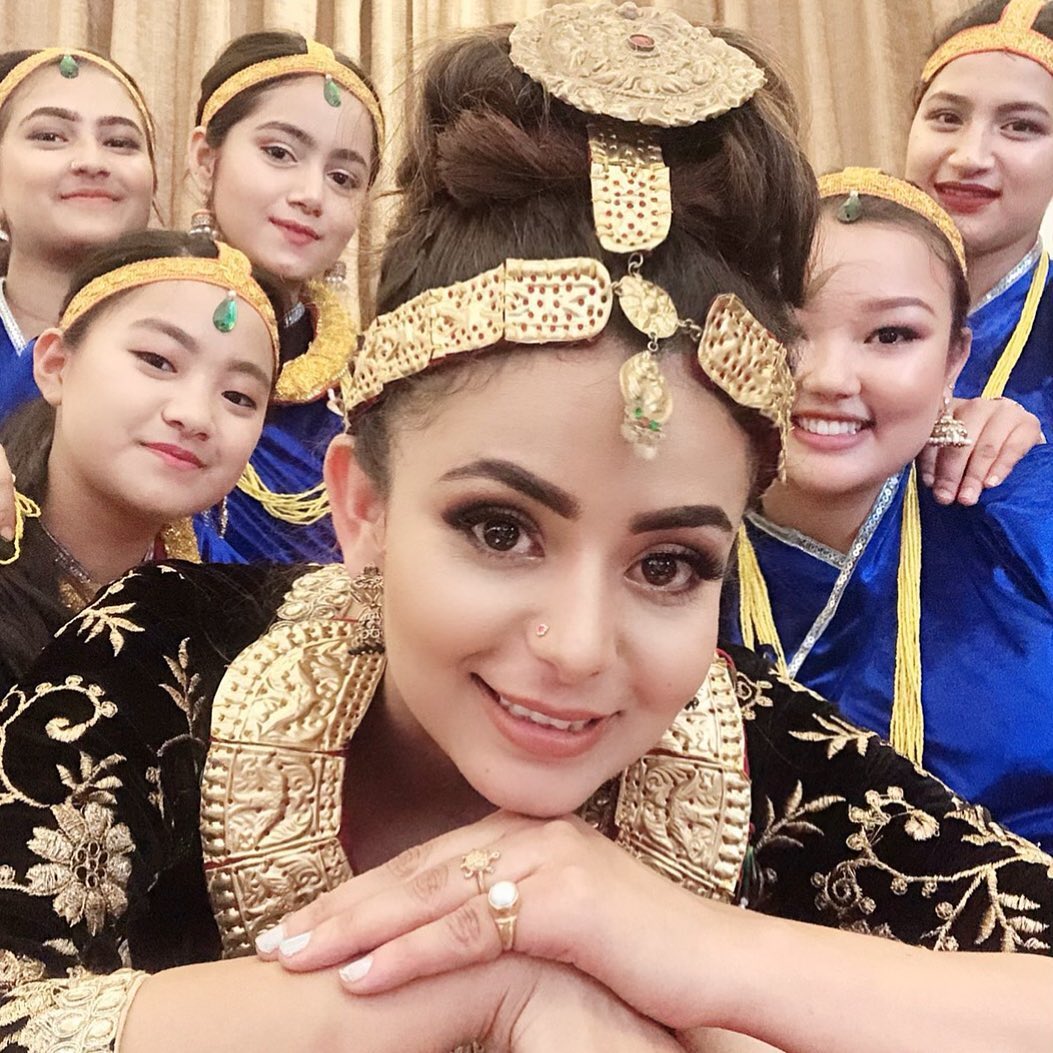 Neeta was born on 16 September 1991 in Hetauda of Nepal. She’s the youngest daughter of her family and has three elder sisters. Having born in Hetauda city, she also spent her childhood there. Neeta acted as a child artist since her early days in teleserials. Later she played few roles in movies as well and further, she chose the film line as her career pathway. She was a very talented person since her beginning days. Her schooling was done from Shree Krishna Higher Secondary School and later she joined RR Campus for her bachelor’s studies.

Neeta was first spotted in acting at age of six in a teleserial named “Chetana”. Later on, she debuted as a child actress in the movie “Mitini” as a younger version of Jyoti(Rekha Thapa). Her pleasing acting was loved and still preferred by a lot of audiences. Later she was also seen in another movie “Ajambari Nata” as a child actress. Both of these movies were super hit at that time. When she began to grow up, she must have realized that acting is what best suits her, then she continued in the acting line. As an actress, her first movie was “Kishan”. On her way to her career, she did movies such as “Hamro Maya Junijunilai”, “Masan”, “Fulai Ful ko Mausam Timilai”, “Notebook”, “Panchayat” and others. She’s more recognized as the “Gala Ratai girl” for her performance in the movie “Notebook”. The song “Gala Ratai” of the movie was too popular and positively responded by the viewers which gave Neeta her popularity and a storm of fans. The superhit movie “Cha Ekan Cha” is a non-forgettable movie of Neeta, as it was a super hit movie and a ladder to the success of Neeta in her filmy career.
Neeta has also acted in a couple of Bhojpuri movies namely, “Kadke Kamal Ke” and “Sher-e-Hindustan”.

Neeta has been awarded for her memorable acting in “Panchayat” as the Actor of the year(female) in 2018.

Neeta was in relation to her co-star of “Fulai Fulko Mausam Timilai”, Aamesh Bhandari, who later on broke up. Since her break-up, Neeta hasn’t shared much of her personal details about her love life. Thus, Neeta who’s currently busy with her career is assumed to not have any relationships at the moment. 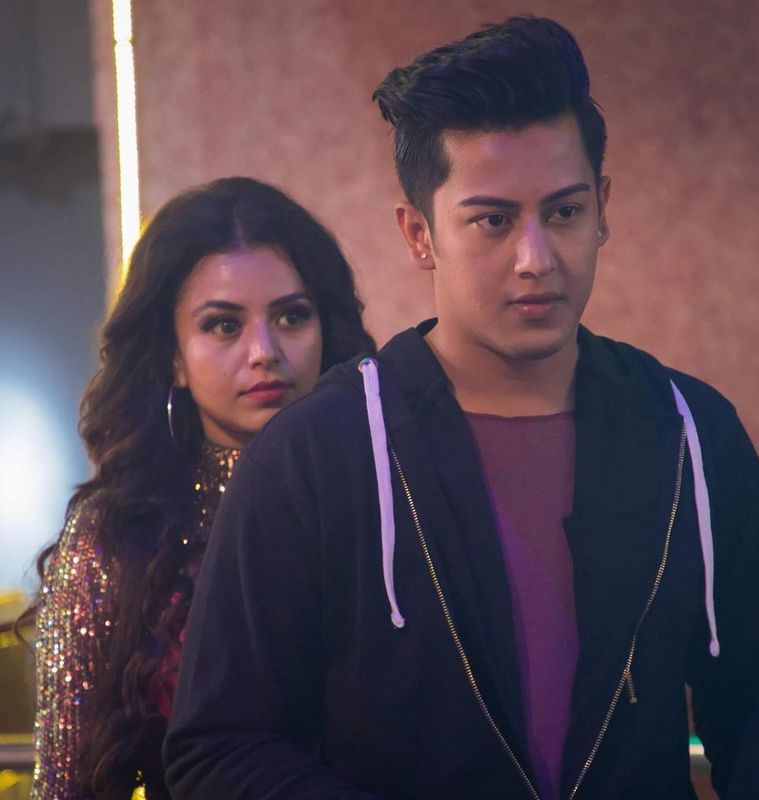 The shining actress of Nepal is a proud personality for the Nepali Film industry. Not being confined to an arena and exploring and tasting the sweetness of filmy career from different sectors, Neeta is a commendable actress. She is a much-talented personality and a heart-throb of many of her Nepali and Bhojpuri fans.

Neeta Dhungana was a Child Artist