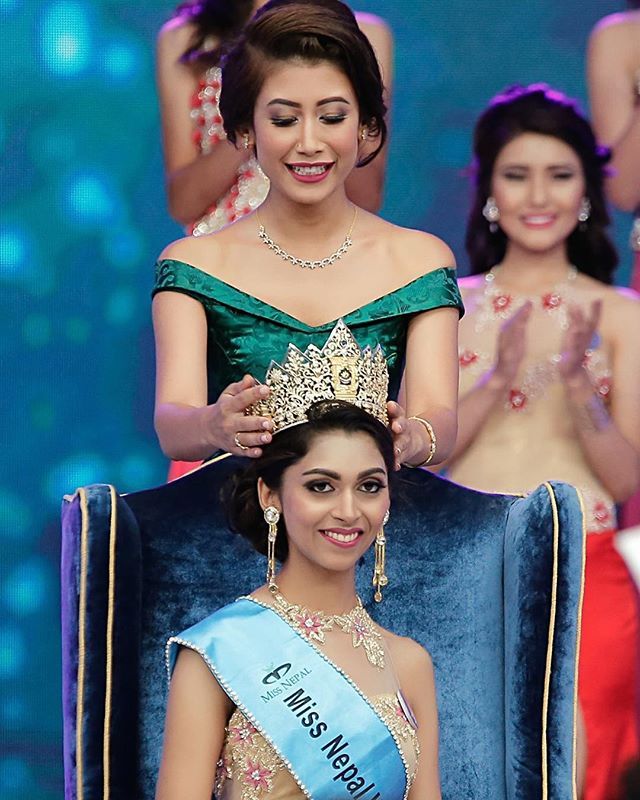 Nikita Chandak was born on 5th September 1995 in Urlabari, Morang Nepal. Her parents are Anil and Sushma Chandak. She was born in the Marwari community. In her childhood, she was introvert and obedient. In her school days, she was disciplined, obedient, and one of the favorite students of her teachers. Nikita is also the winner of the title “Student of the year” in her student life. 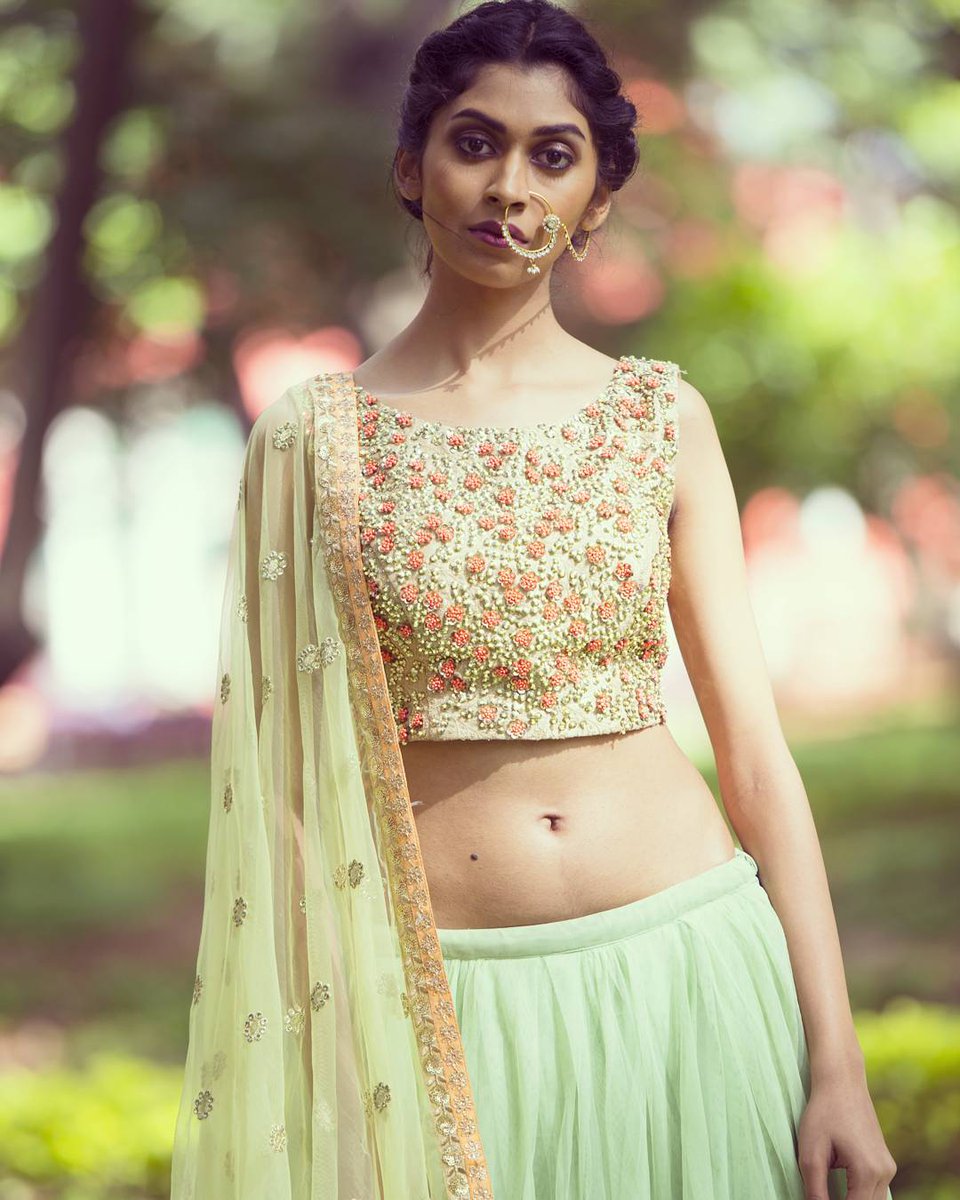 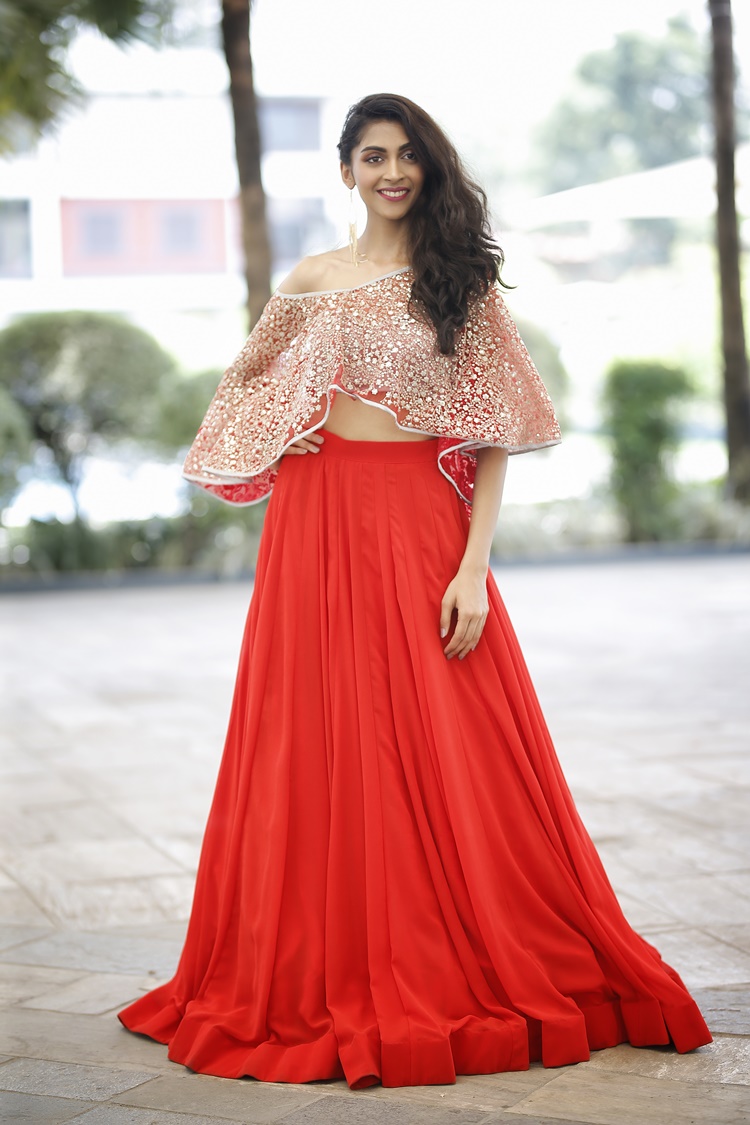 After her higher education, she joined the JD Institute of Fashion Technology Banglore, India in the course of fashion designing. During her study in Banglore, She walked the ramp in many fashion shows such as Pune fashion week 2016, Kerela fashion week, the winning house show and in many advertisements. The winner of Miss Nepal 2017 Nikita Chandak will serve as a brand ambassador of WWF Nepal and popular drink Fanta for a year.