Aashma Bishwokarma is a popular, beautiful, and very talented Nepali dancer who is known as B-girl sky. She is one of the members of the popular dance group named “The Cartoonz Crew“. Almost all of the music videos were hit on YouTube. However, crew members got separated and the group was dissolved. She is famous for her dance move, acting, b-boying among Nepali and international youngsters. She has multiple talents as she dances, sings, and acts. 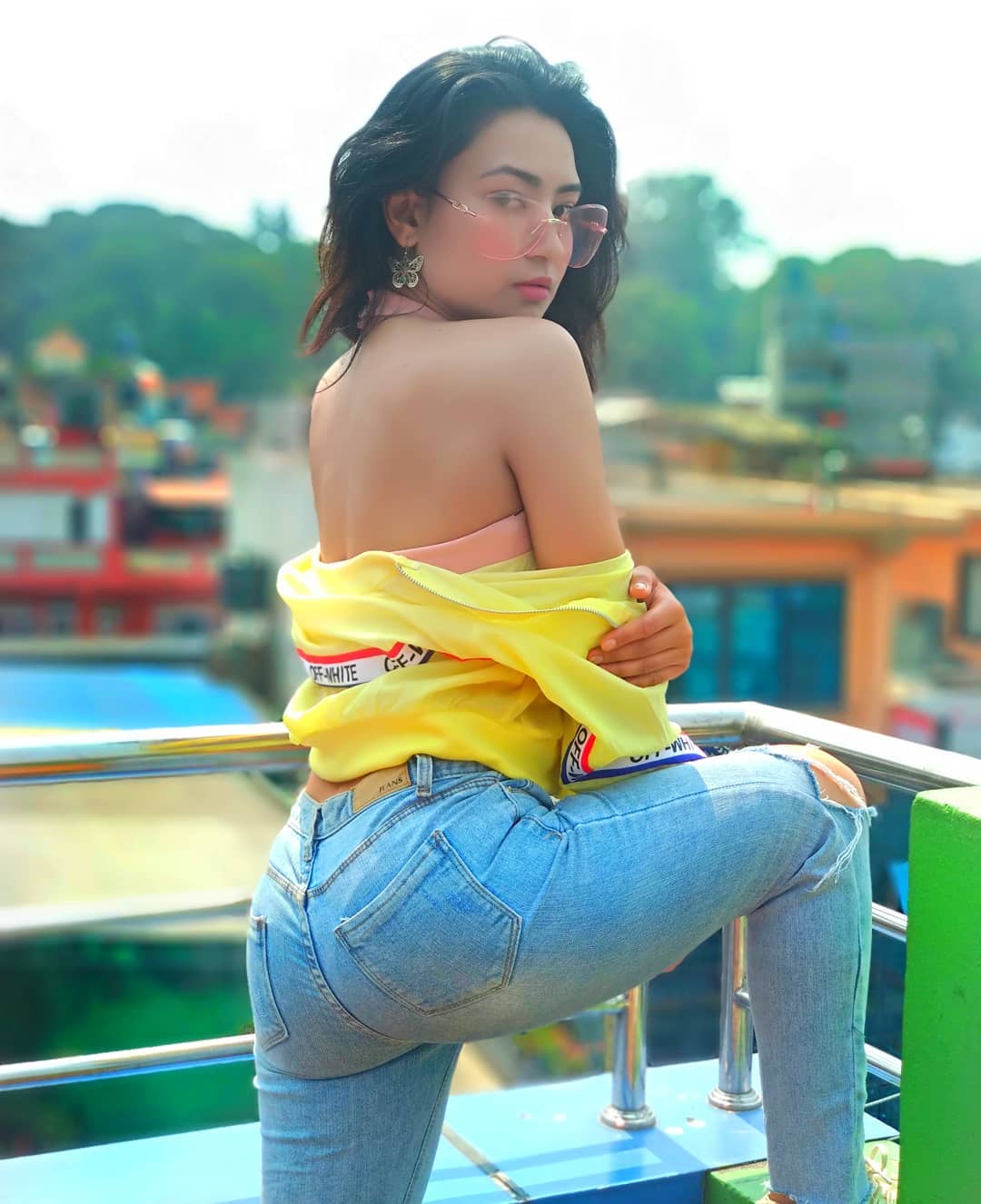 Aashma Bishwokarma was born on 17 January 1996, at the beautiful city Dharan Sunsari district of Nepal. She spent most of her childhood life in Kathmandu. She has studied up-to high school education from Kathmandu. Then, she stopped her education and continued her dancing training. She was a good dancer from childhood.

Aashma Bishwokarma was very passionate about dance since her early childhood. When her friend showed her B-boying videos, her interest in b-boying slowly increased. Aashma started to practice B-girling dance in her own style. Then she entered into breakdance field in 2009. After many struggles, she and her friends made a dancing crew named Cartoon Crew. Now, it is one of the most famous dancing crew in Nepal. With the help of the cartoon crew, she rose to fame all over the country and her craze has drastically increased not only in Nepal but in the international platform as well. Everyone knows her as the B-girl sky in Nepal. Aashma also won various local and national levels dancing competitions, B-girl battles. She also ranked 4th position in the R16 dance competition. Her passion for dance is the main reason behind her successful career.

Besides, dancing she has played in the youtube series as the opposite of Saroj Adhikari. She has appeared in a number of Top Web-Series. She worked for web-series ‘Highschool’ which was produced and distributed by Ur Style TV. Then she worked for another web-series ’21st Love’, which has two seasons with 21 episodes. Similarly, another popular web-series is “U&I Web Series”. Those series are mostly about teenagers, their lives, and the issues. The youtube series are:

These series are very popular and all the people have loved these series and the chemistry between Aashma and Saroj.

Aashma Bishwokarma does not reveal any information regarding her personal affairs and relationship. However, there is a rumor that she is in a relationship with one of the members of Cartoonz Crew or co-worker Saroj Adhikari. However, they are yet to reveal their relationship status.